Fabio is an italian drummer . He began his studies at the age of 18 and over the years he studied with some of the most important Italian drummers such as Giovanni Giorgi, Roberto Gatto, Mauro Beggio, Roberto Gualdi, Edoardo Zocca, Marco Carlesso, Gianni Caltran. He graduated in 2015 at the CPM Music Institute in Milan under the guidance of Giovanni Giorgi.

He currently follows jazz courses at the A. Pedrollo conservatory in Vicenza, where he won a national Jazz prize award in 2019.

He deepened his studies by attending high level masterclasses and seminars with:

Fabio manages his own studio where he teaches privately and performs remote recording services for various Italian and foreign artists and studios. 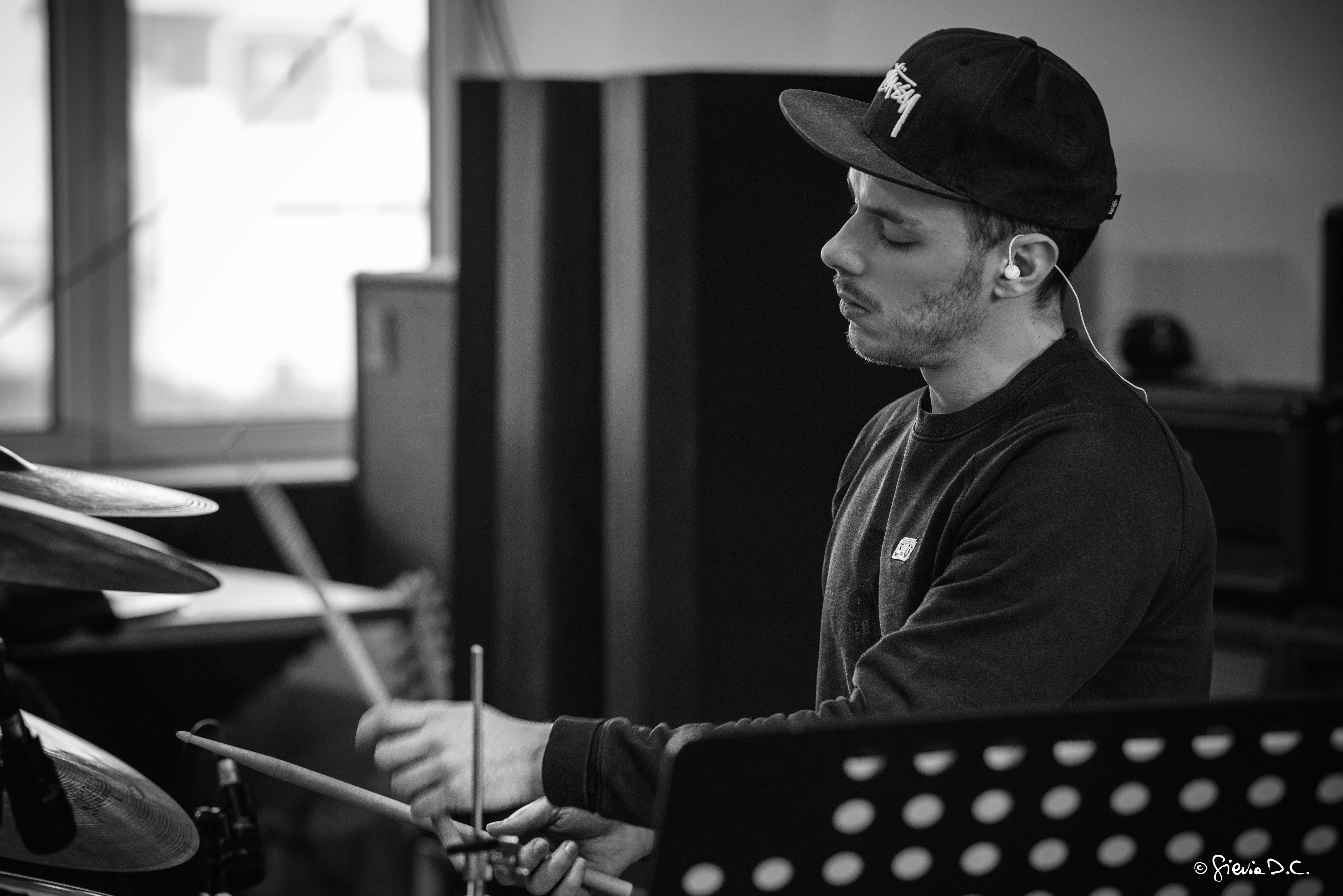 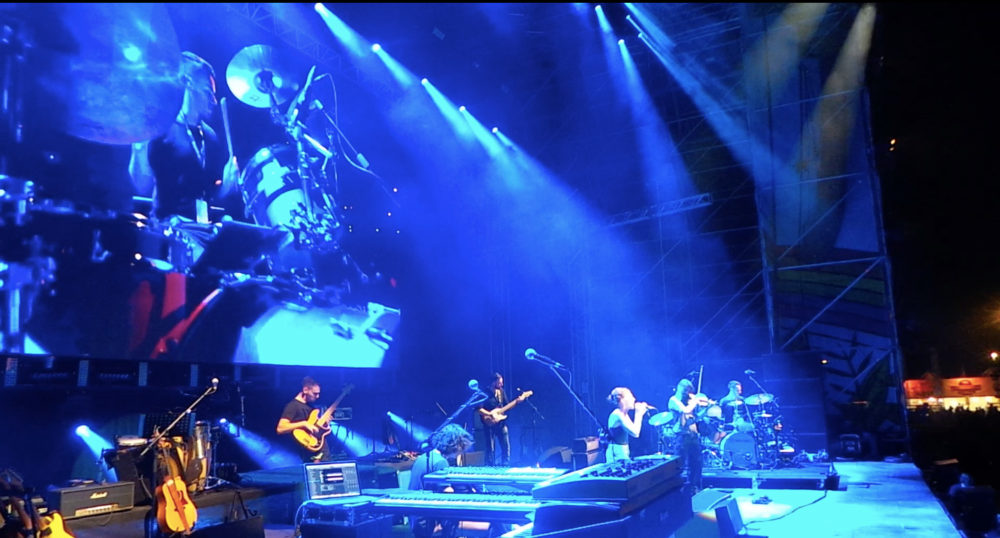 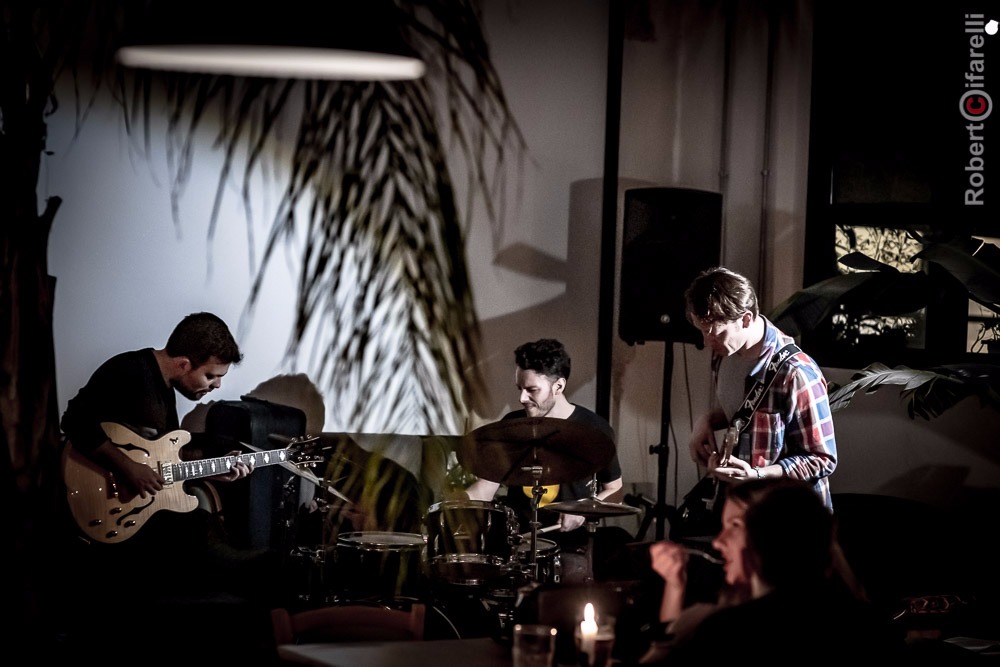 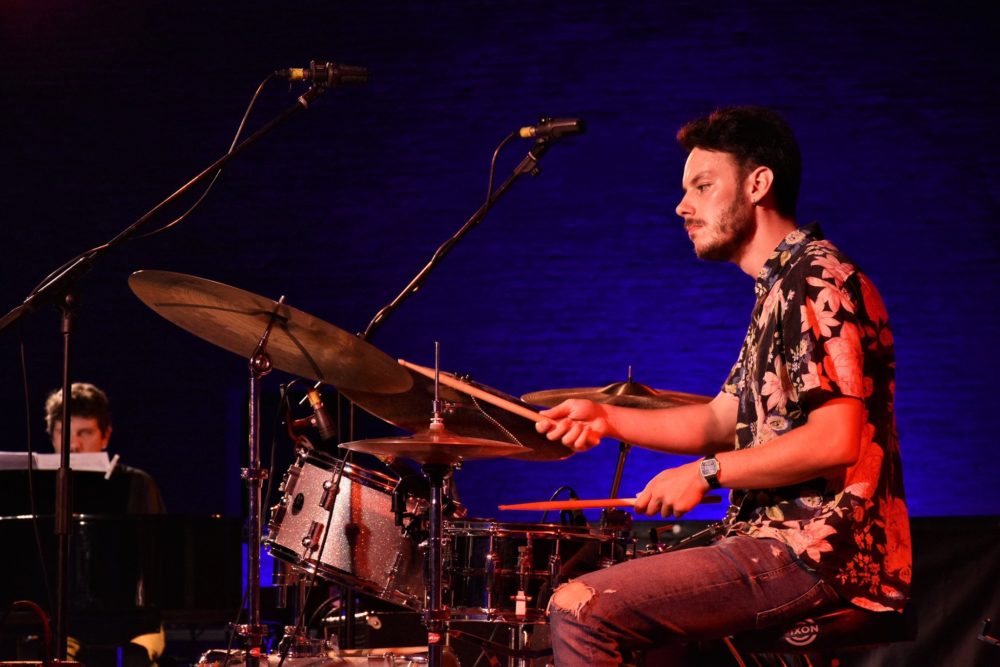 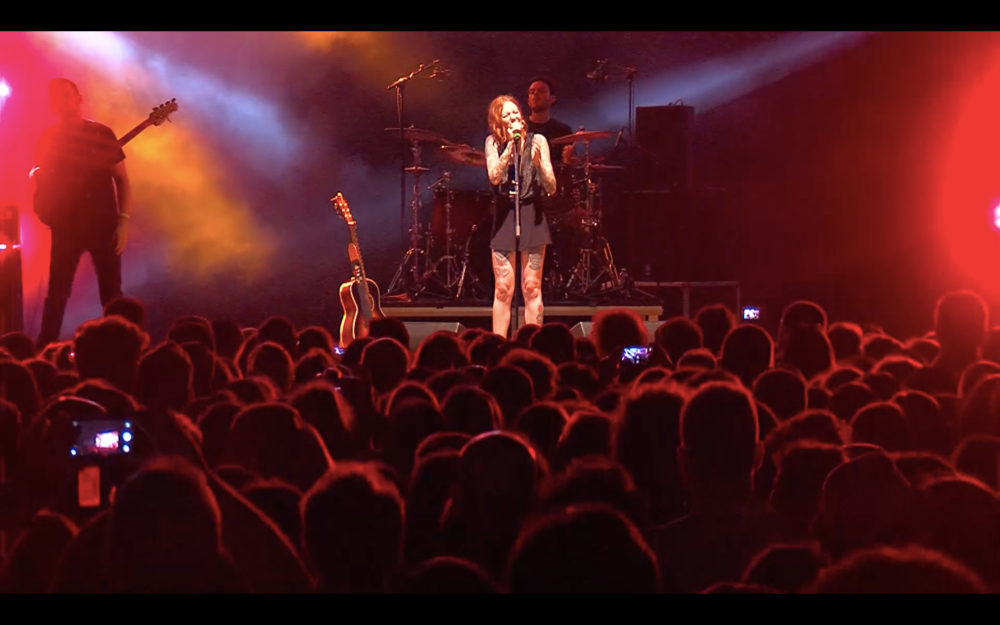 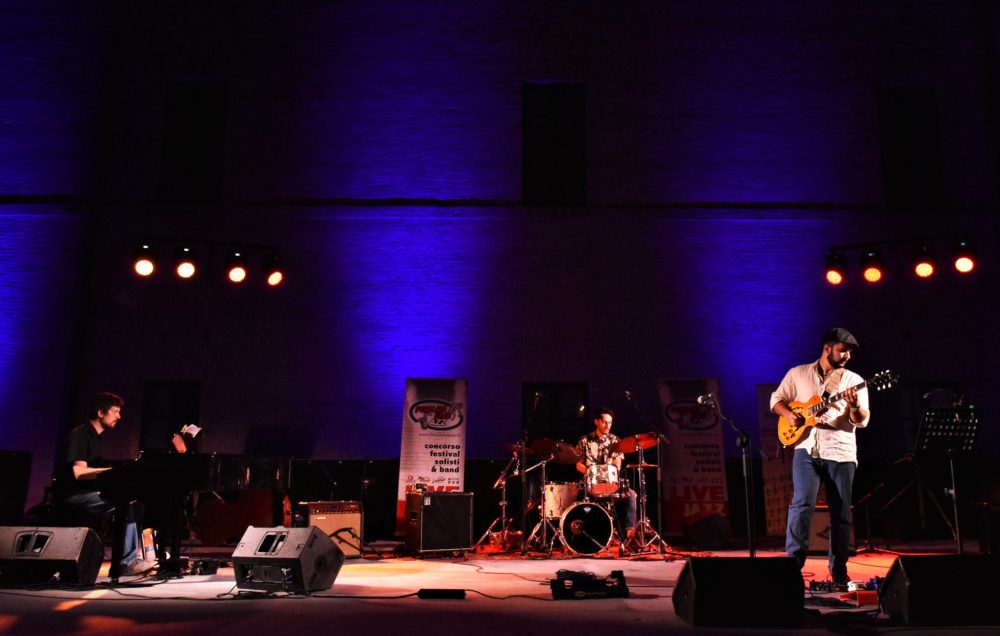 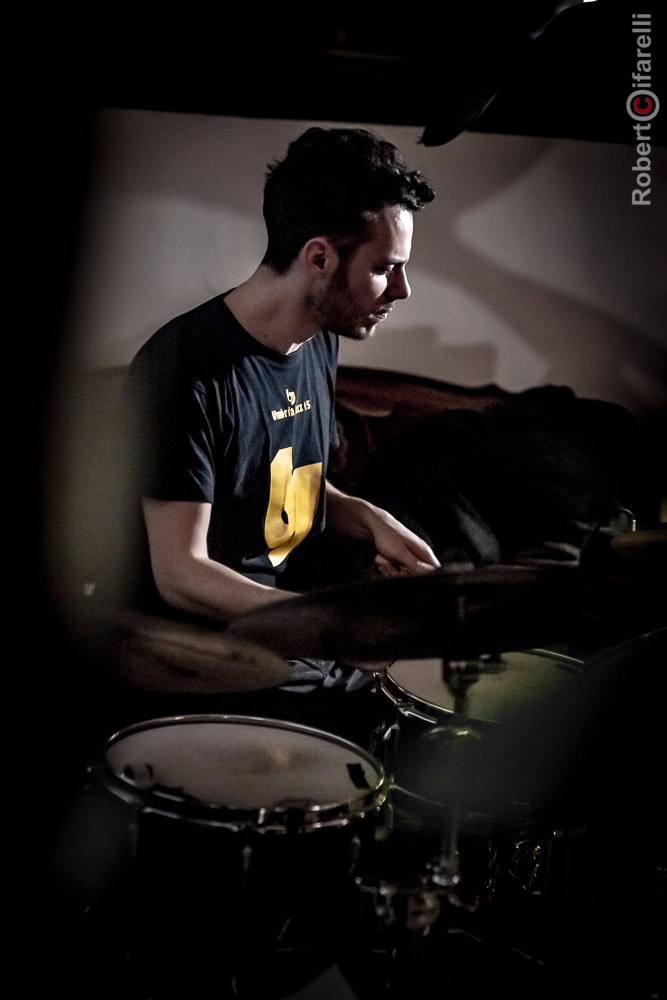 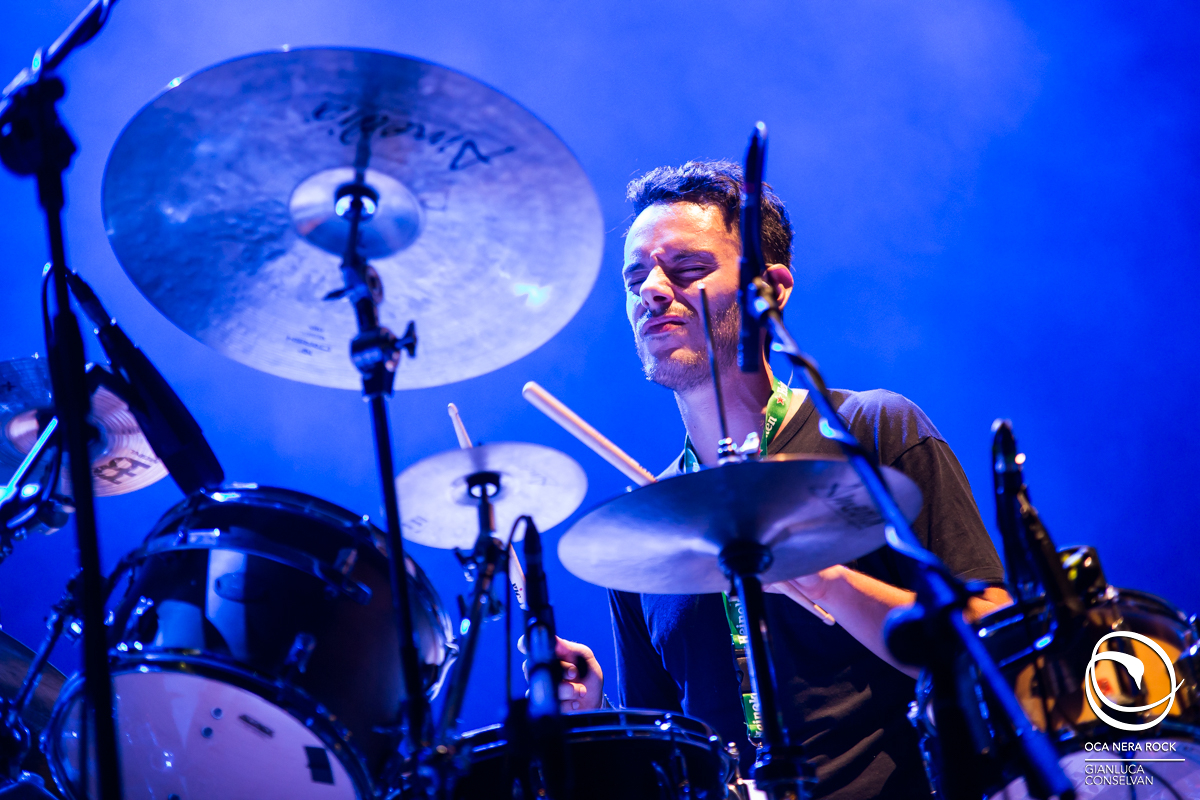 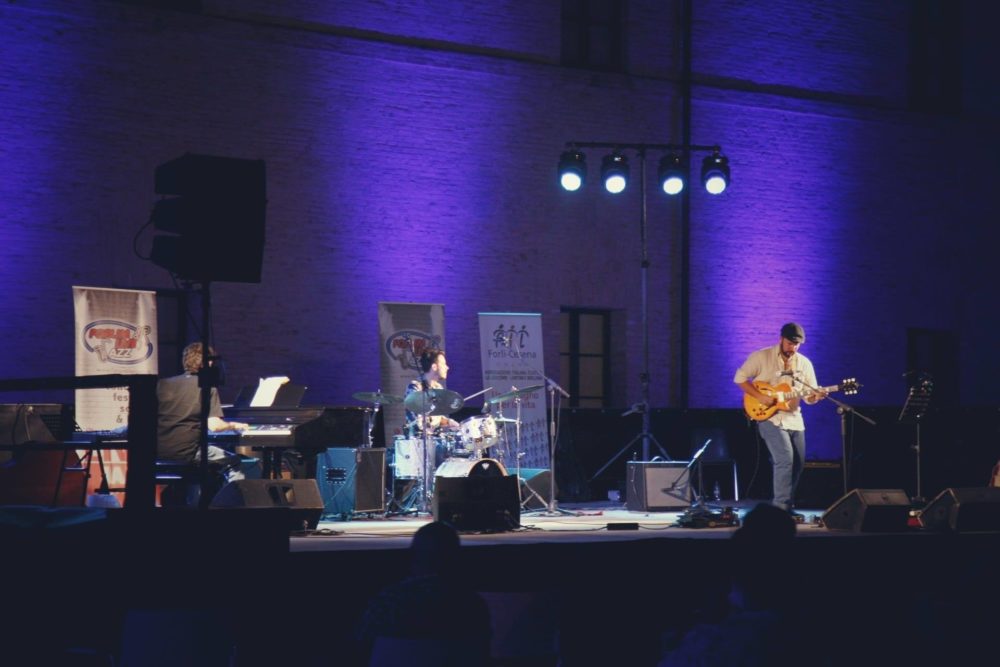 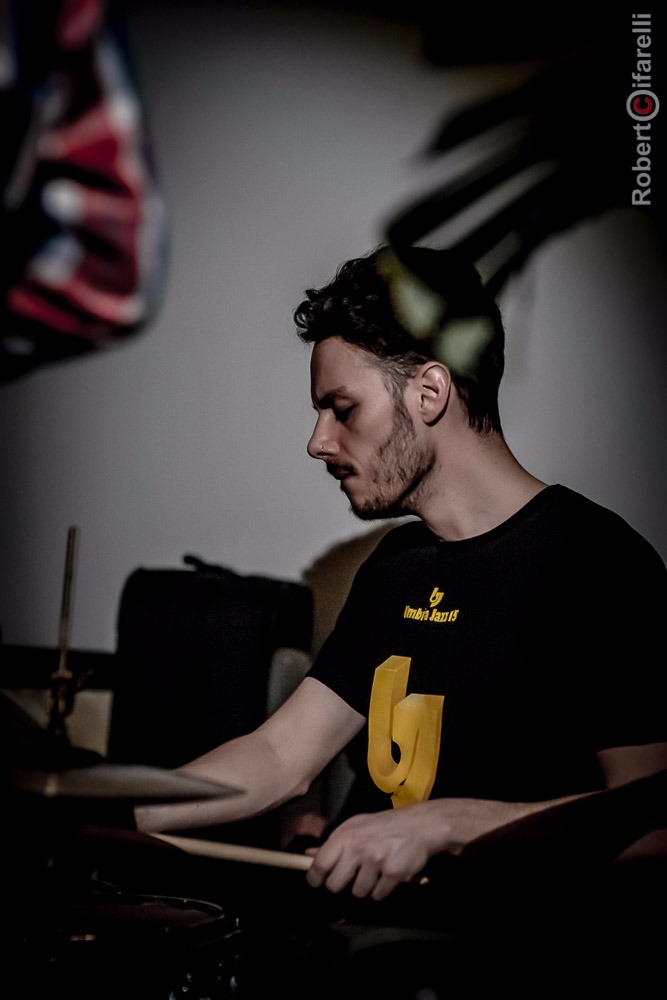 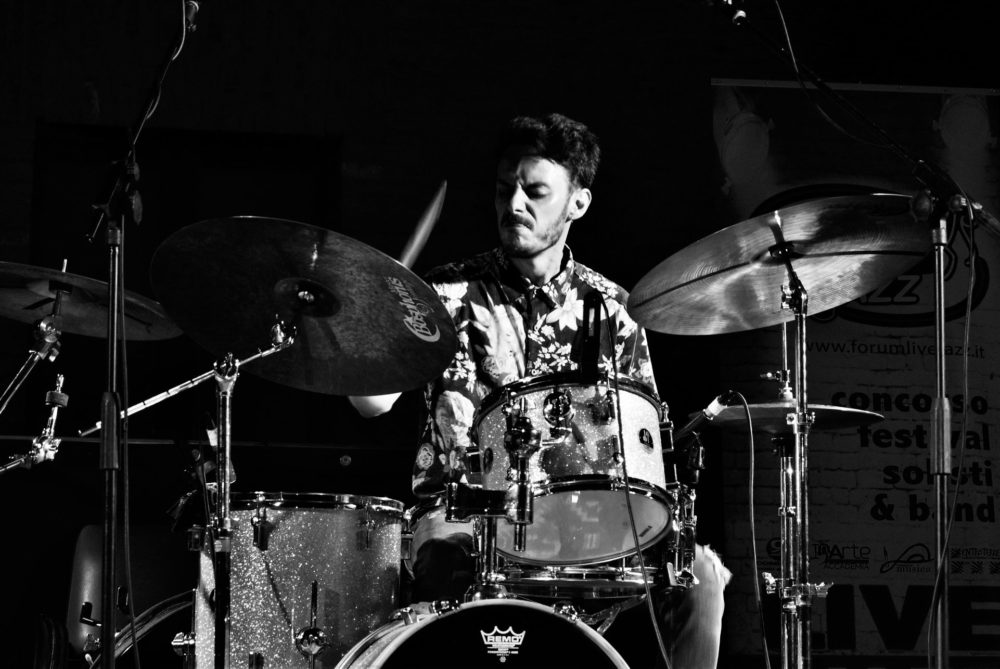 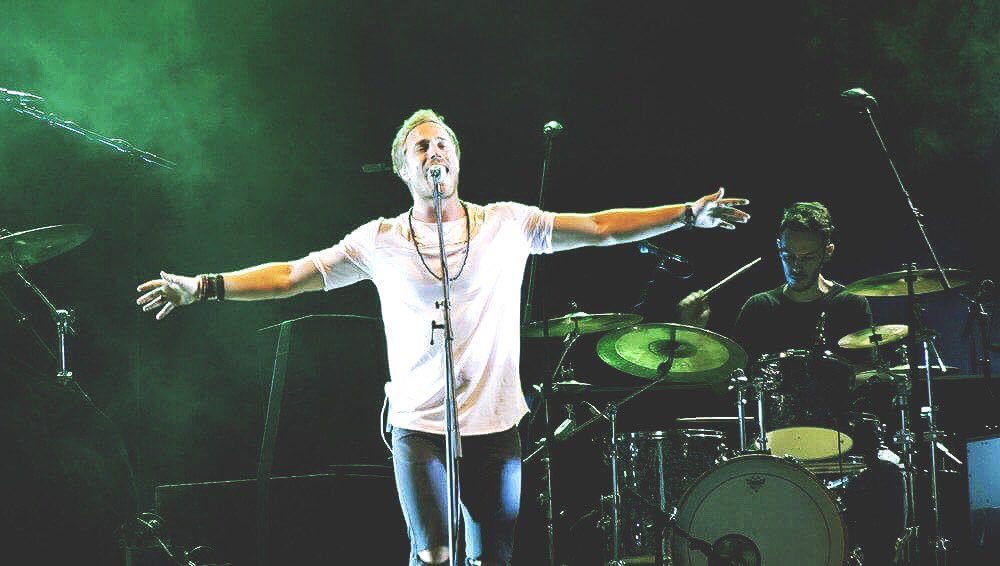 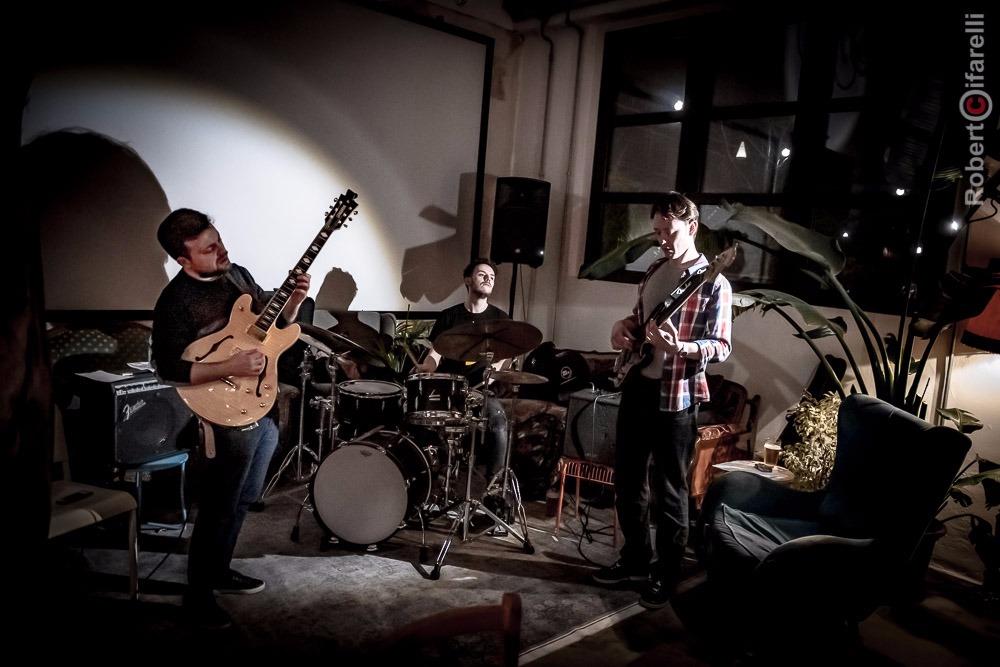 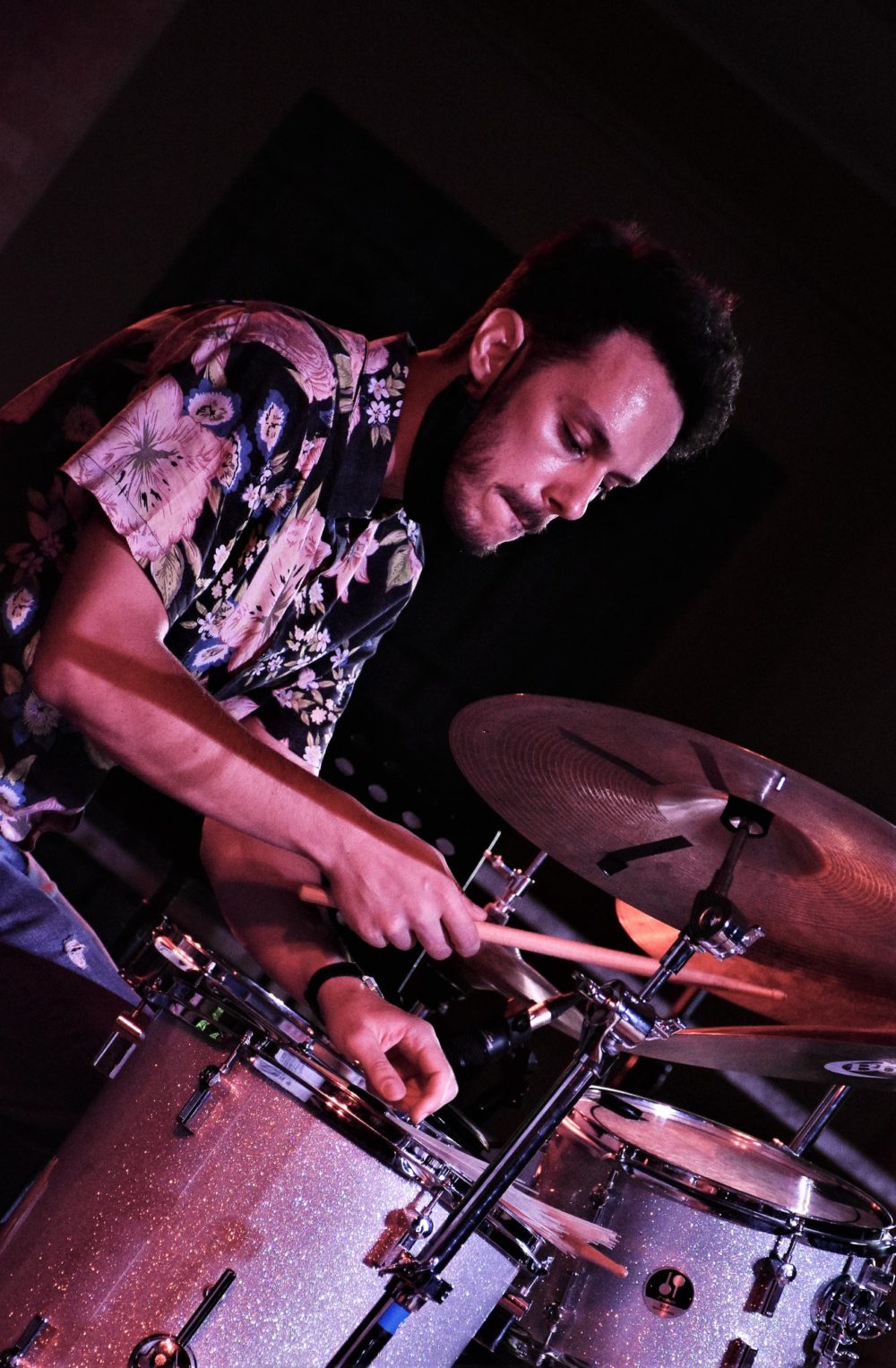 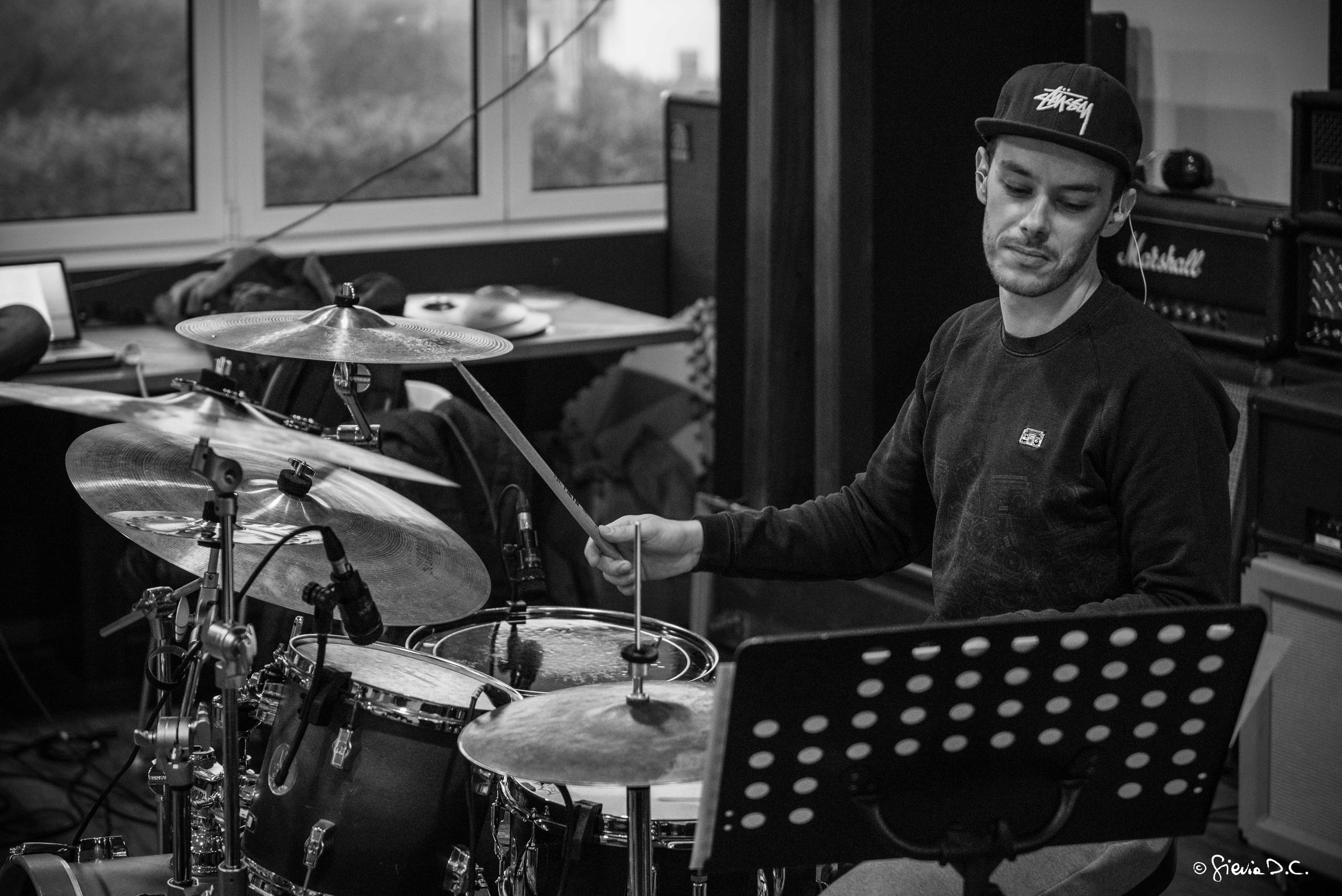 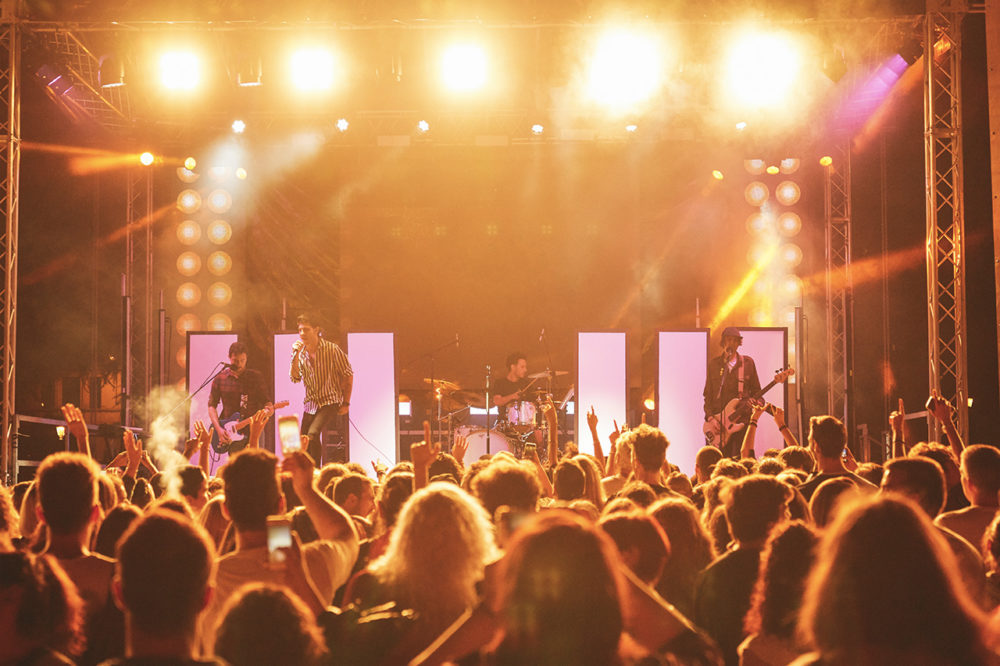 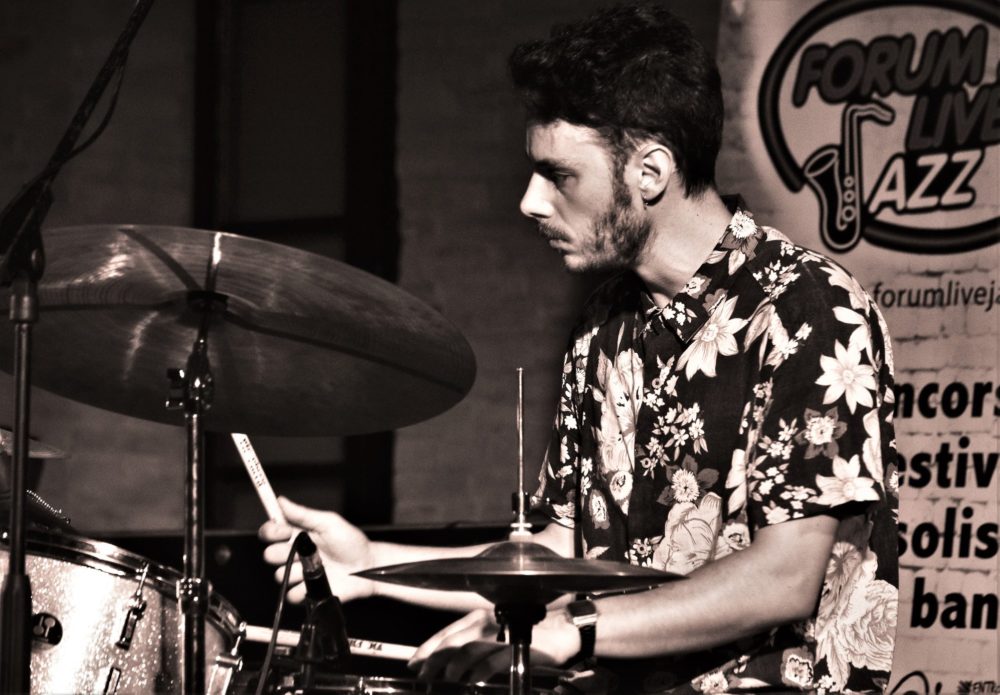 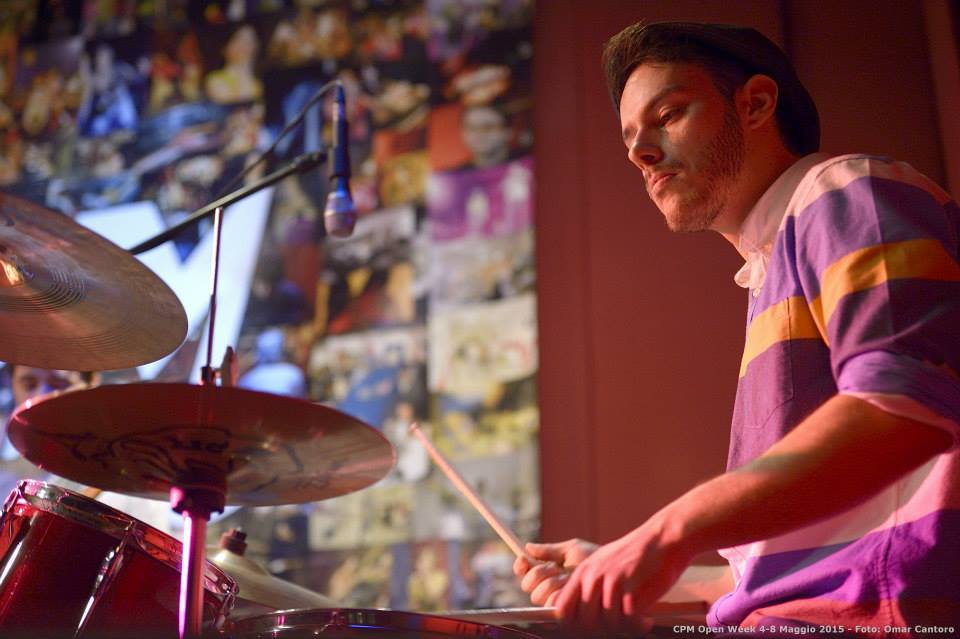 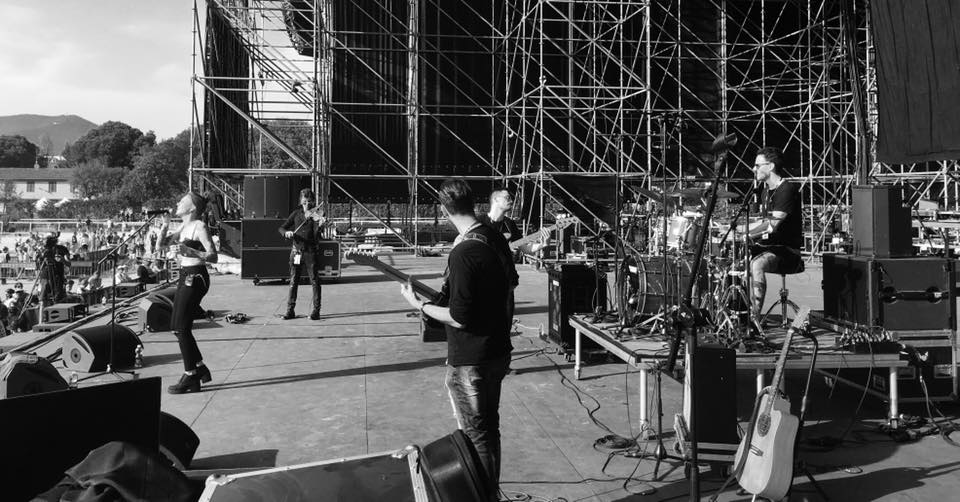 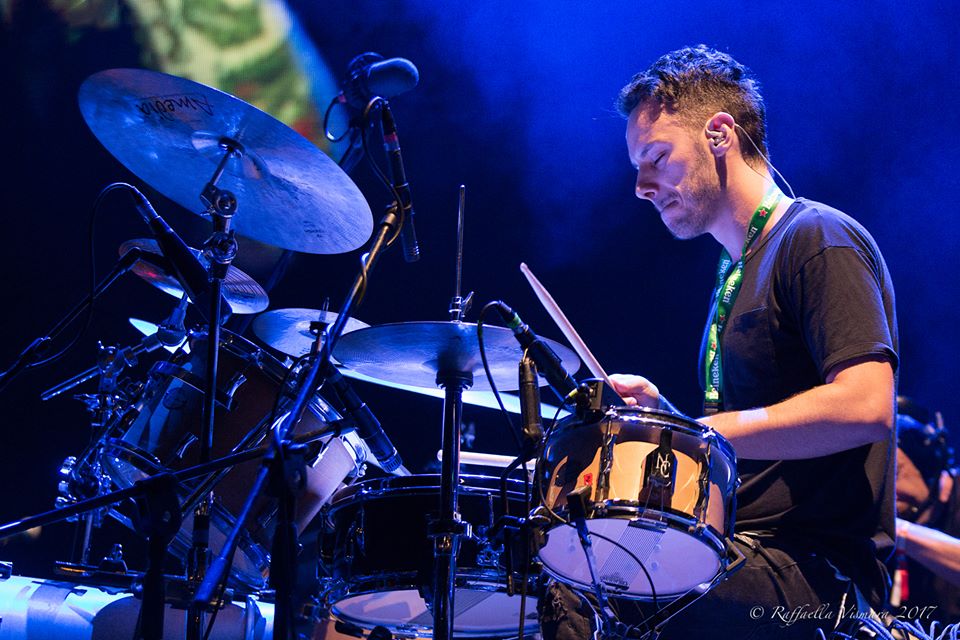 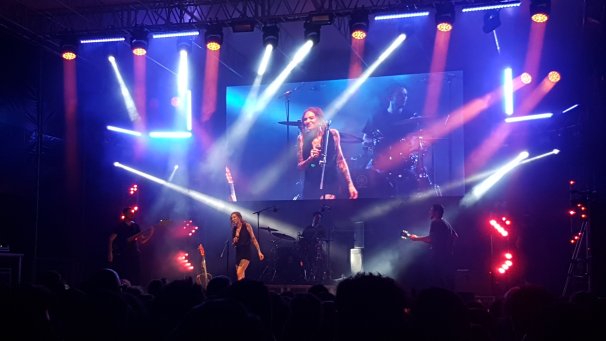 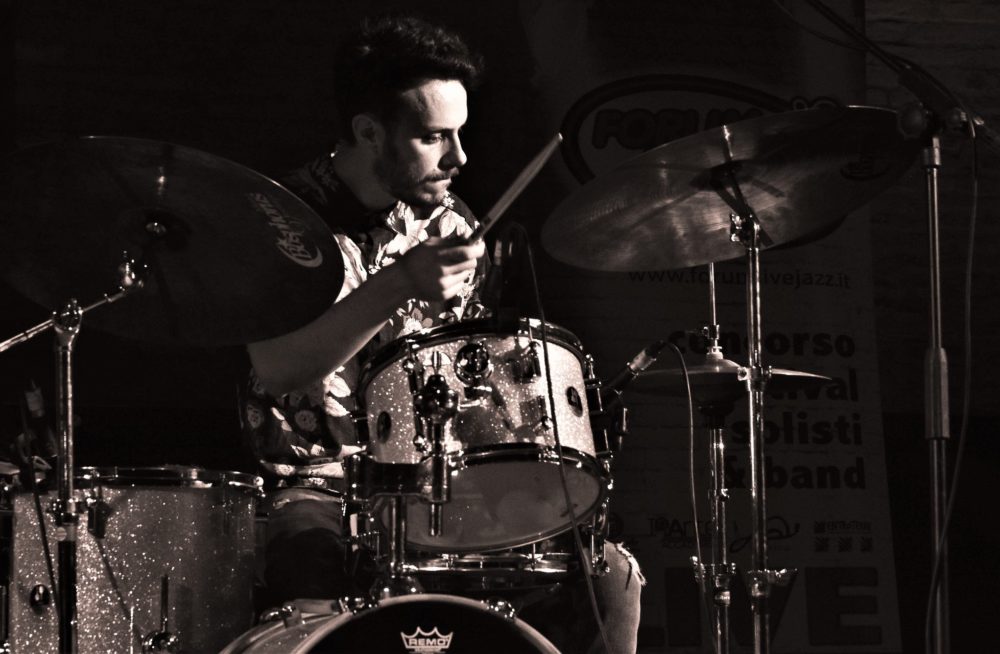 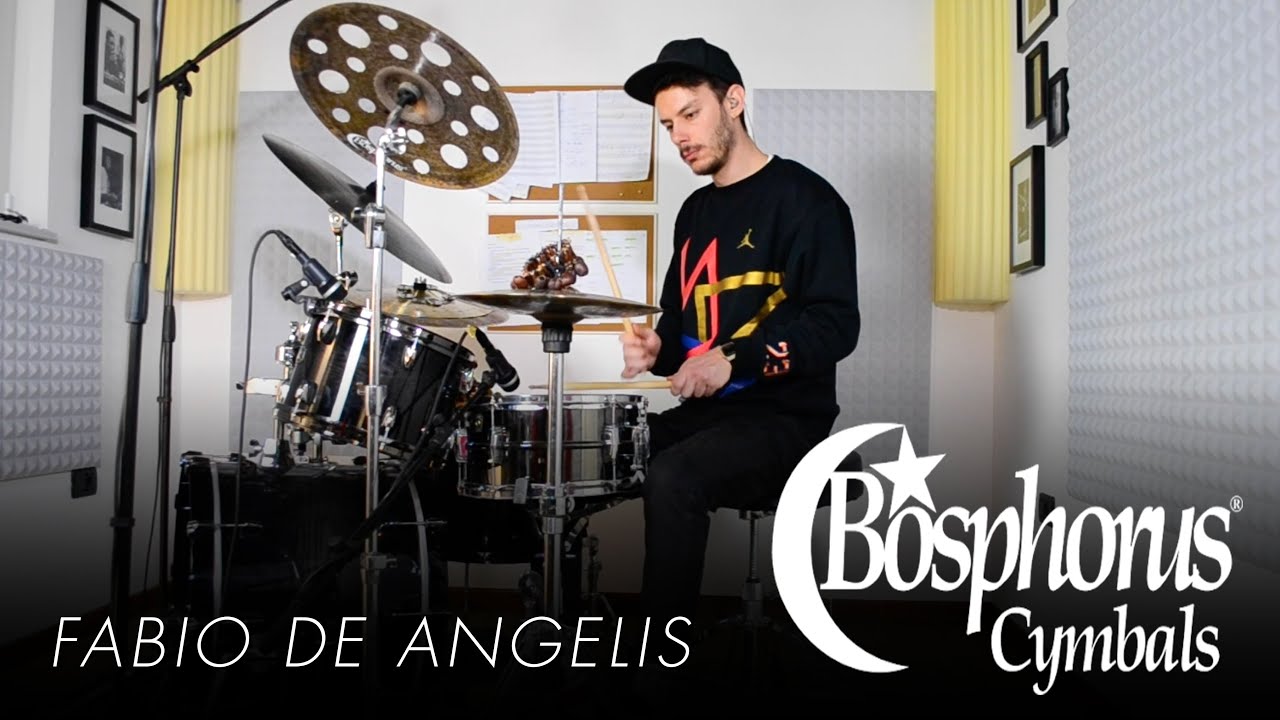 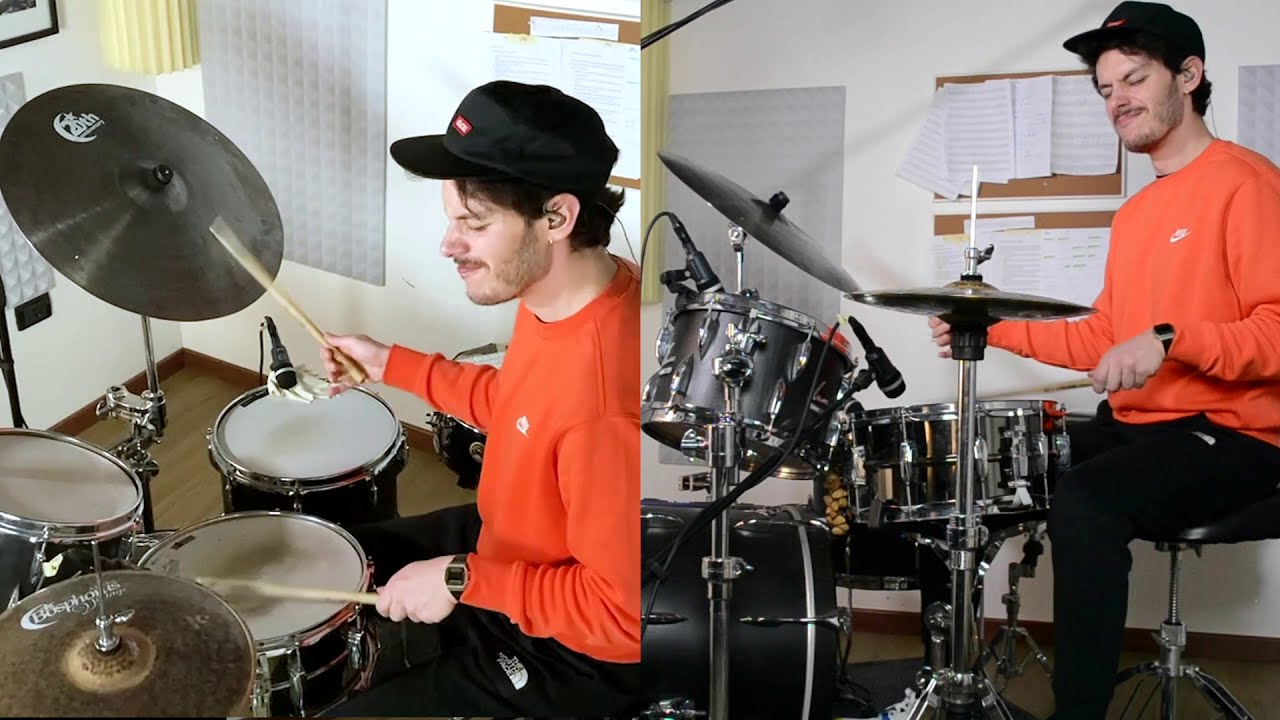 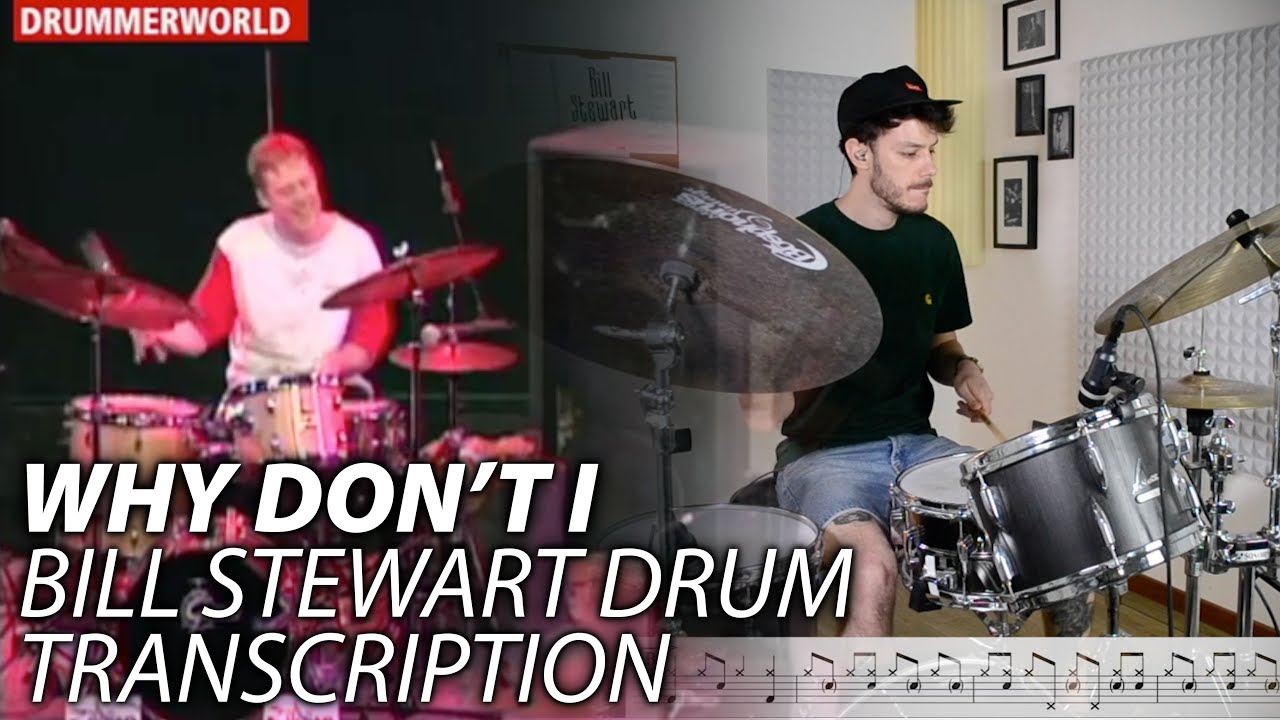 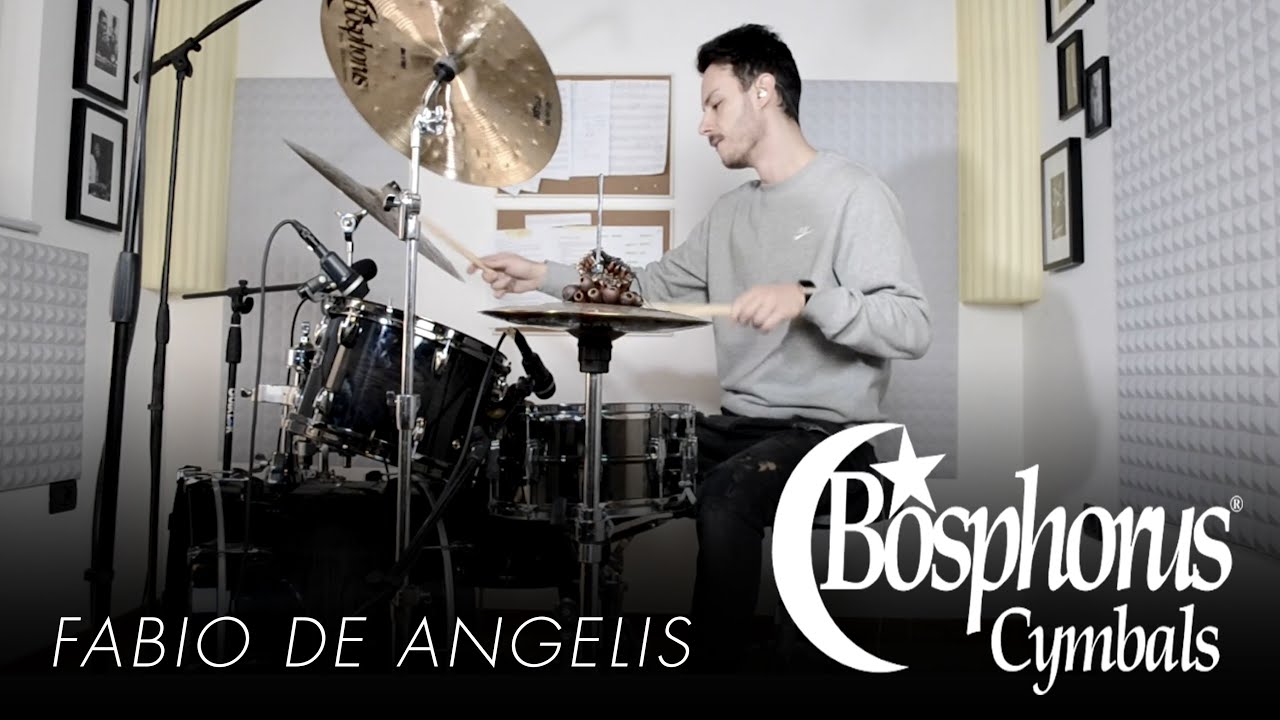 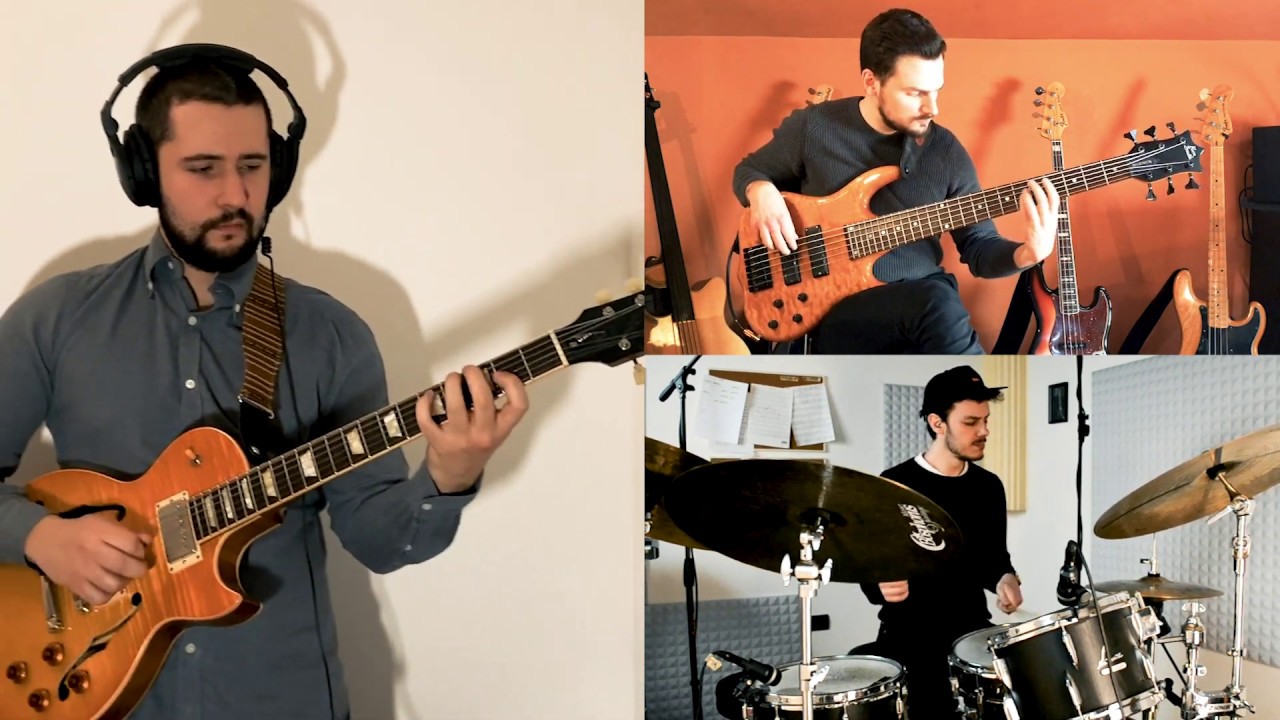 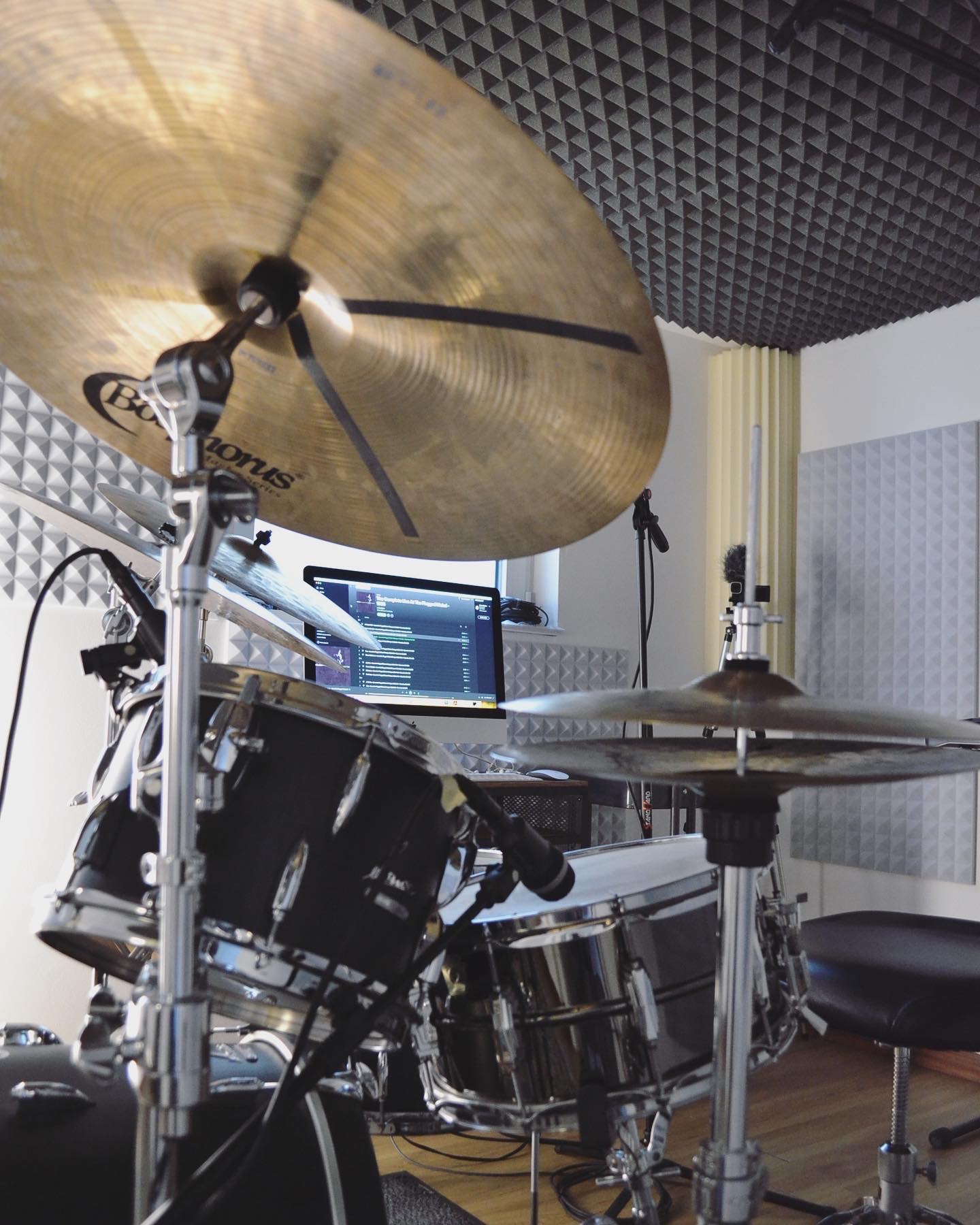 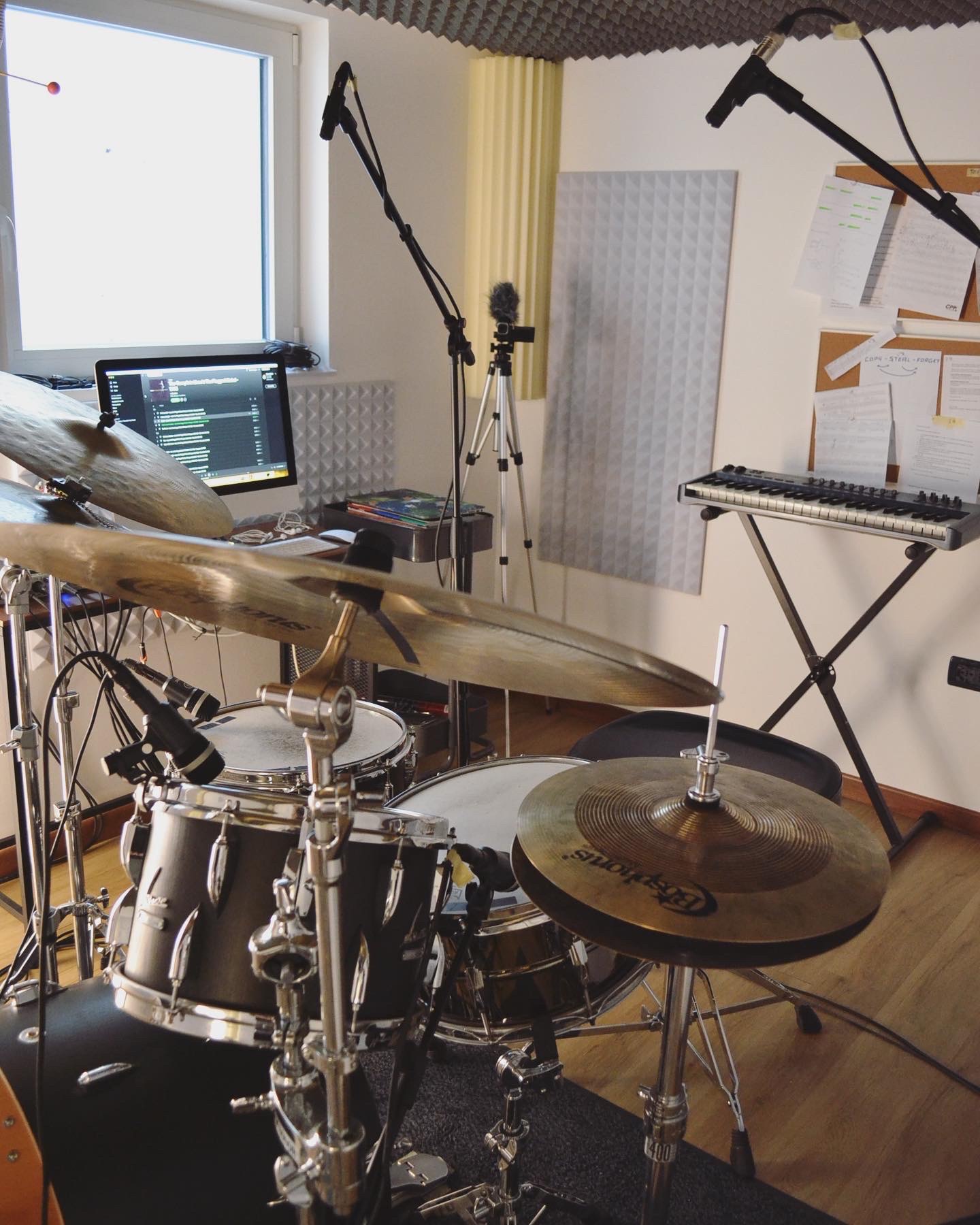 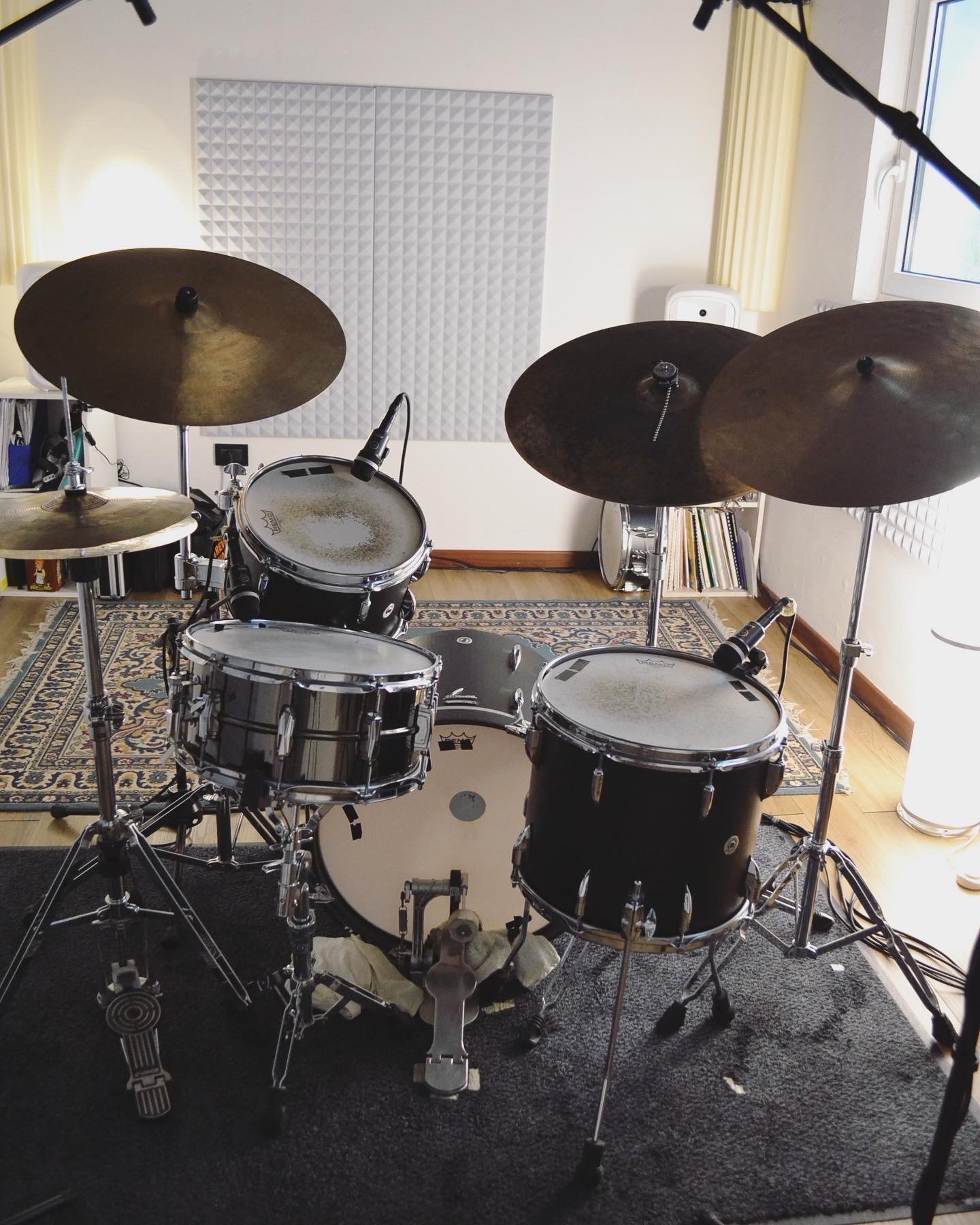 Sound and creativity at the service of music. I focus on understanding the kind of sound you want, turning it into a drum track that enhances your music.

If you need a quote for your song just contact me here:

Feel free to contact Fabio about bookings, recordings or lessons

Privacy Settings
We use cookies to enhance your experience while using our website. If you are using our Services via a browser you can restrict, block or remove cookies through your web browser settings. We also use content and scripts from third parties that may use tracking technologies. You can selectively provide your consent below to allow such third party embeds. For complete information about the cookies we use, data we collect and how we process them, please check our Privacy Policy
Youtube
Consent to display content from Youtube
Vimeo
Consent to display content from Vimeo
Google Maps
Consent to display content from Google
Save
Utilizziamo i cookie per essere sicuri che tu possa avere la migliore esperienza sul nostro sito. Se continui ad utilizzare questo sito noi assumiamo che tu ne sia felice.OkNoPrivacy policy